We have carefully chosen our therapists and practitioners to reflect the high standards we always treasure at Unity. Each offers an excellent service – warm, welcoming and accommodating various needs.

NOTE We reopen on Thursday 22 April 2021, initially on Thursdays, Fridays and Saturdays only.

Scroll down or use these links to discover the range of therapies and therapists we offer. Use any therapist’s booking calendar to make an appointment with them.

All our therapies and treatments are offered in a Covid-secure manner. Therapists wear both mask and visor, together, throughout the appointment and offer the option of wearing gloves to complement their frequent hand washing. The therapy environment is frequently and thoroughly cleaned.

Yolanda is originally from El Salvador. She is fully qualified in a wide range of massage treatments including level 4 in sport massage therapy, LA hot stone, hot bamboo, lomi-lomi, Swedish, Ayurvedic, and pregnancy massage as well as facial and facial electro therapy.

Yolanda is a very warm and experienced therapist. Her wealth of knowledge in massage comes from her home country as well as her time in Sweden, where she lived for many years. Yolanda loves working with people and has a natural insight in understanding a persons individual needs.

All her qualifications are awarded and successfully attained to the national UK standards.

I gained my level 3 diploma in Holistic and Deep Tissue massage from the Jing school in Brighton, followed by their Foundation in Advanced Clinical Massage Techniques.

My education in anatomy and the treatment of specific pain patterns continues via remote CPD.

I feel very lucky to have found massage, and the Jing school in particular: their fusion of Eastern and Western techniques including Amma, Accupressure, Trigger Point Therapy and Myofacial Release fascinates and resonates with me.

I love massage because I’m always learning and it’s given me a direct way to help people.

I can provide a good full body relaxation massage when that’s what you want but focusing in on your specific aches and pains is my preferred style and my reason for learning massage.

“I first became interested in reflexology while looking for alternative therapies to help my son, who has ASD and cerebral palsy, and suffers with migraines. I studied reflexology with Louise Keet and Ziggie Bergman at the London School of Reflexology. I have also studied reiki. A combination of these therapies have had a very positive effect on his wellbeing.

I am passionate about the wonderful benefits of reflexology, a complimentary therapy which uses the application of gentle pressure to the reflexes of the feet, hands or face to free blocked energy, stimulating the body’s self healing, bringing about deep relaxation and promoting a sense of well being and balance.

It is based on zone therapy, the theory behind this is that areas or ‘reflex’ points of the feet, hands, and face correspond to certain areas of the body. Stimulation of these reflexes can help restore balance to the body allowing energy to flow freely, helping the body work more efficiently.

Sevanti has taught Dance, Yoga, Massage, Bodywork & Healing since 1998.
She teaches globally on various retreats and communities and has run her own retreats for over 20 years in various countries and annually in Turkey. She established the Unity School in 2002 and has taught her annual ‘Unity Yoga Teacher Training’ and ‘Unity Holistic Massage’ Diplomas, plus various postgraduate Diplomas including her creation of ‘Unity Partner Yoga’ since then in London, Kent and Sussex. She is an IYN Yoga Elder (extensive teaching hours).

She opened ‘The Unity Studio’ in Brighton in 2012, the home of Unity School and in 2017 Sevanti secured the former ‘Turkish Baths’ building in Lewes as the ultimate home for her vision. Having run Family Retreats in Turkey annually since 1998, it felt like the perfect building to become the new inclusive home of Unity.

Sevanti teaches various children’s classes, including groups of children who have been adopted or in foster care. She loves to work with all ages, particularly the more vulnerable groups.

Sevanti lives in Lewes with her young daughter where they enjoy the beautiful nature of this part of the world. She continues to teach, train and travel and loves to work with the wonderful ‘Unity family’ team!

Sevanti’s therapies diary is closed at the moment.

I have been practicing Thai Massage for over 15 years and have developed my own technique which opens awareness, breath and facilitates releasing held tensions to bring balance and serve my clients’ highest good.

“Behind Form is energy. Energy can be transformed. With intention and attention.” From the foundation of Metta – loving kindness – the sessions are a mixture of anatomical and holistic; combining a wide understanding of a persons experience to contribute to their healing process.

I am trained in Family Constellations and soon to be qualified in the 200 hour Hatha Yoga certificate, gaining a deeper understanding of body/mind/spirit.

I have been specialising in women’s health, fertility, pregnancy and postpartum issues for 11 years. i always try and take an integrative approach to health and wellbeing, using acupuncture, tuina as well as lifestyle and dietary advice to treat the person as a whole. Acupuncture views the body like a landscape mapping and taking into account Seemingly unrelated symptoms to create an in-depth Chinese Medicine diagnosis and pattern as well your individual constitution and how those symptoms arose for you. Treating the root of the problem while also addressing the branch symptoms. Acupuncture is a wonderful tool for removing these ingrained patterns layer by layer, pain or discomfort is our body’s alarm system alerting us to address an issue before it becomes a chronic problem that is ingrained.

We also have a small number of guest therapists and practitioners, carefully chosen to reflect the same standards as all our therapists.

Enquiries and bookings for guest therapists and practitioners should be made directly with each individual therapist/practitioner. Select their photos to read more about them and see their contact details. 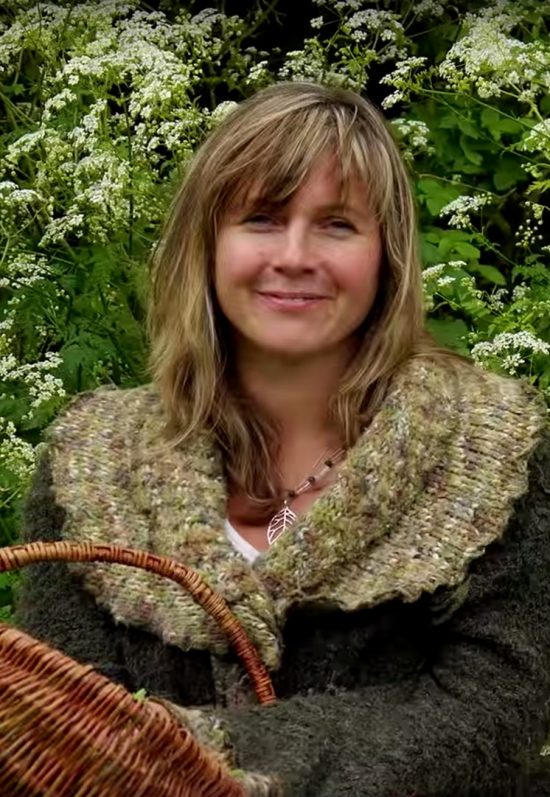 Herbalist
07968 366783
Internationally established, Julia is one of the UK’s most highly respected medical herbalists.

Homeopath
07875 269831
Homeopathy can help treat acute and chronic conditions in both the young and old. It is safe for babies, children and pregnant women and can be used alongside conventional medicines. 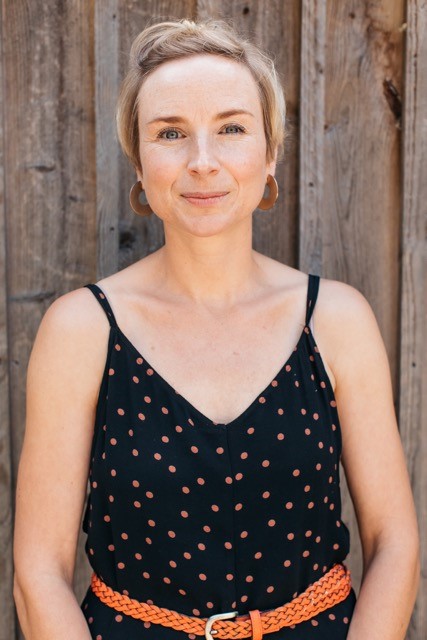 Therapist
07810 355718
Emma has been a therapist for over 20 years. Her treatments are deep, intuitive and holistic. 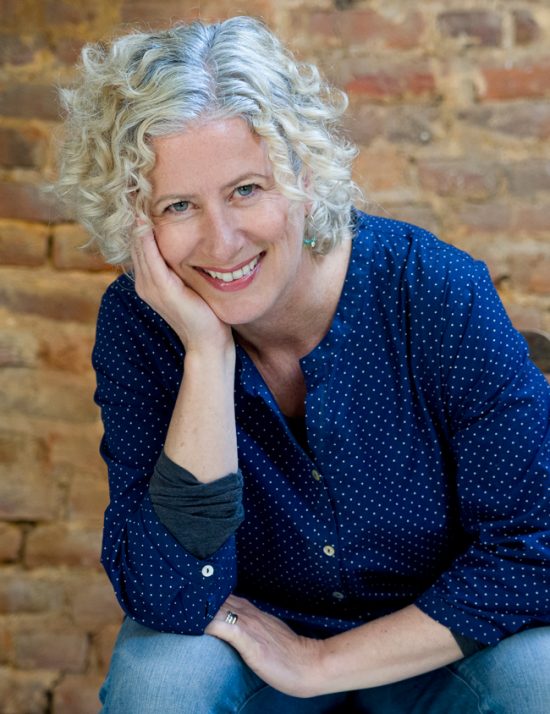 Holistic aromatherapist
360 Botanics has a simple ethos: to create beautiful skincare that not only looks and feels good, but is kind to the environment, by using only vegan and cruelty free, plant-based, natural ingredients. 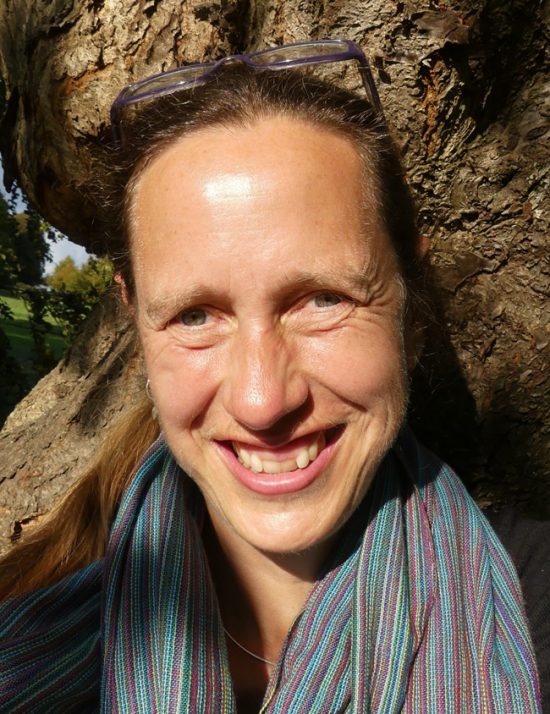 Reiki practitioner
07779 634710
Ali has been practising Reiki since 2006 and is a Reiki master and also a Holistic Massage Therapist.

If you are interested in knowing more about practicing as a therapist at Unity, have a look at this page or get in touch to find out more.